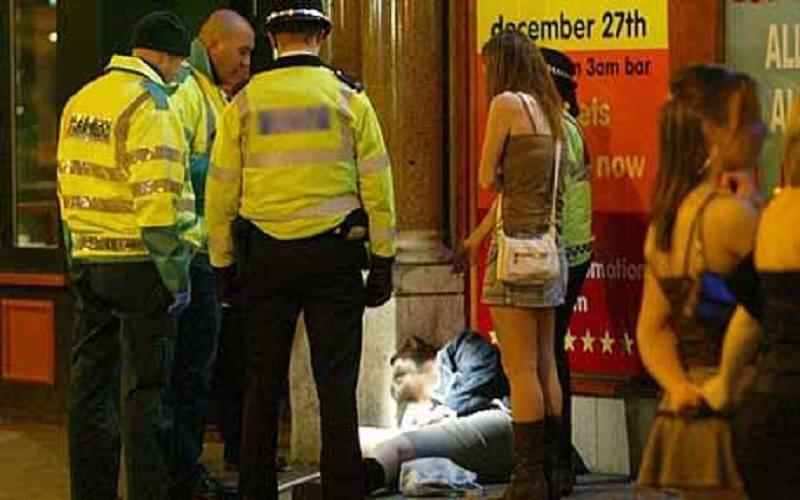 The largest decrease in alcohol consumption came from those aged between 16-24. In 2015 only 39% of children between the ages of 11-15 claim to have drunk alcohol at least once in their lifetime. In 2005 this figure stood at 61%.

One may wonder why this apparent contradiction in SSCIC’s data has arisen. A closer look at the figures reveal why this contradiction exists. This contradiction exists because most decreases in alcohol consumption was among the young. The majority of hospital admissions were due to long-term alcoholism suffered by the over forties. As England’s young mature, alcohol-related hospital admissions should decrease. However this decrease could take fifteen to twenty years to occur.

“A lot of the ill health we are seeing associated with alcohol, such as heart disease and cancer, is among people who are not dependent, but who drink frequently and are unaware of the risks.”

Are you affected by the above? If so leave a comment.