Here at Ocean Recovery we have outlined a number of facts relating to alcohol use disorder and alcoholism. Request a Callback

Home What We Treat Alcohol Addiction What is Alcoholism? Facts About Alcoholism

By the time you’ve completed this section, you will better understand alcohol abuse and alcoholism from a logical standpoint. And you may re-evaluate your own drinking habits, if this happens, contact us at Ocean Recovery.

Both alcoholism and alcohol abuse are recognised illnesses under the category of ‘alcohol use disorder’ in the Diagnostic and Statistical Manual of Mental Disorders (DSM). 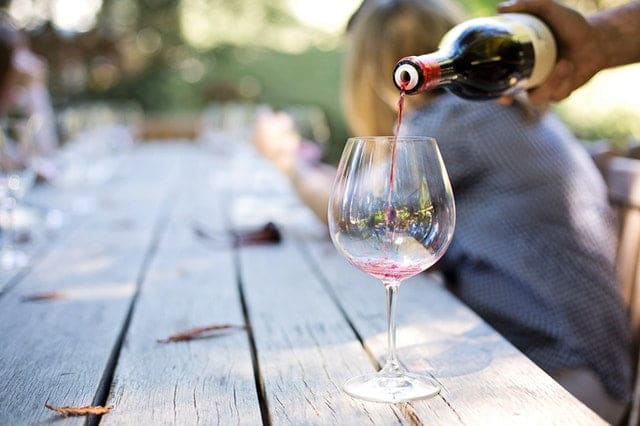 And alcoholism can coexist with, contribute to, or result from several different psychiatric syndromes. This is why at Ocean Recovery we offer dual-diagnosis to help you achieve a full recovery.

One key symptom of alcohol use disorder is tolerance. This means more and more alcohol must be consumed in order to experience the desired effects of feeling drunk.

So, it is important to keep an eye on how much you are drinking because often you won’t notice your tolerance is increasing.

In England alone, around nine million people are thought to drink more than the recommended daily limit: a maximum of 1 drink for women and 2 drinks for men daily.

Around 9% of men and 4% of women in the UK show signs of being alcohol dependent. This is according to official figures published by the NHS.

It’s thought that alcohol-related illnesses contribute to around 10% of all UK diseases and deaths. A study by the National Social Marketing Centre examined the external and private cost associated with alcohol. They concluded:

Alcohol abuse is the third biggest lifestyle risk after obesity and smoking. Alcohol is responsible for 5.3% of all deaths worldwide. And it has been acknowledged there is a causal relationship between alcoholism and infectious diseases.

By far the most effective way of tackling alcohol abuse would be to enforce minimum unit pricing. This would force up the price of drinks containing lots of alcohol. This would also reverse the decades-old trend where alcohol continues to be more and more affordable. For instance, alcohol is 61% more affordable than it was back in 1980.

And since May 1st, 2018, there has been a minimum unit price of 50p. The government believes this will reduce alcohol-related hospital admissions and ultimately save lives.

Fact #7: It’s rare to seek out help for alcohol dependency

It’s estimated that a mere 1% of people seek out help for alcohol dependency. This means most people with the disease continue to inflict untold amounts of damage to their health, relationships, and career.

In 2019, it was believed that 1 in 10 people admitted to hospital are alcohol dependant and half of those are admitted because of their drinking, costing the NHS £3.5 billion in treatments every year. And year on year the budget allocated for these treatments and services have been cut. Resulting in many people going without treatment and ultimately falling further into their dependency.

It’s estimated, by quality-adjusted life years (QALYs), that £1 invested in alcoholism treatment translates to £3 being saved on crime, health or welfare costs. And this number only increases to £1 invested translating to a £26 over 10 years.

The NHS says 59% of people seeking alcohol treatment in 2012-13 were now in recovery. And a study by Rudolf H. Moos and Bernice S. Moos found people that accepted treatment were less likely to relapse and at the 3-year remission mark had less reliance on avoidance coping mechanisms.

Alcohol causes crime at multiple levels, from minor to major crimes. Alcohol famously lower inhibitions, impairing the drinker’s judgement often making them feel ‘invincible’. This then leads to public-order offences, driving offences all the way to more major crimes like assault and even homicide.

A huge 30% of violent crimes in 2013-14 were committed in or around a public house. Where most of the violent crimes are stranger violence (42%), with 68% of these crimes occurred at night or in the evening.

Fact #12: Drink driving costs lives and injures many others 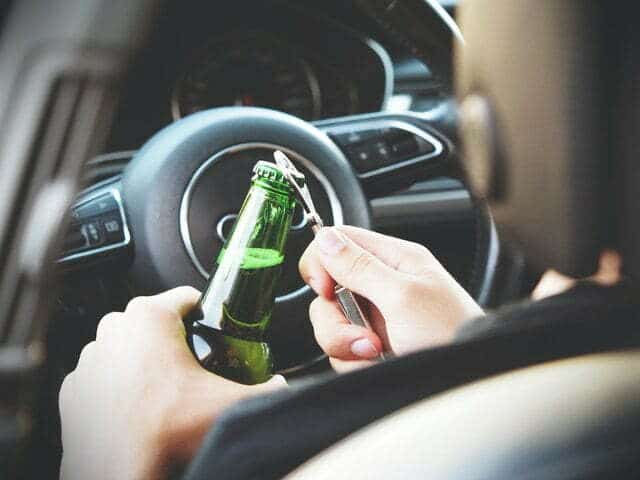 A survey conducted by Drink Driving Insurance specialists in June 2020 asked 1000 people their opinions on drink driving limits in the UK:

These results compile to mean 52.9% of the people surveyed want the drink driving limits to be lowered to some compacity.