This month, the results of Global Drug Survey had been released – and the number show reasons to worry – especially when it comes to results in the United Kingdom.

The Global Drug Survey is the largest yearly drug survey in the world, and this year there have been more than 150,000 people who have participated in the study.

Within the United Kingdom, nearly 5000 people have participated in the survey and answered frankly about their drug taking. We have compiled a list of the noteworthy results for your convenience:

In the United Kingdom, Female Drinkers know little about the Health Risks of Alcohol.

In a shocking statistic, it has been revealed that women under 25 have little to no knowledge about the risks of alcohol and binge drinking. Only a third of women in that age group were aware of the fact that Alcohol can cause 7 different types of cancer.

To add to that, near half of women reported that they did not know about that severe abusers of alcohol can improve their liver function by having at least two alcohol-free days in the week.

Scotland has been topping the list of many different surveys –  which represents the fact that Scotland has an increasing issue with drug and alcohol abuse. In fact, Scottish people consumer the most cocaine in a single session per person, averaging 1.2 grams, which is more than double the global average. England is a distant second at 0.7 grams per person per session.

Another statistic proving the accessibility of cocaine north of the border, is the fact that more than a third of participants in Glasgow have signalled that they can get cocaine delivered faster than a pizza – which is about half an hour. This is often an indicator of the widespread availability and the demand of the drug.

Regarding alcohol intake, nearly one in 20 Scots have sought emergency care due to acute alcohol poisoning. Scotland also leads the list in this category, and England shares 5th place with Russia.

In the 2017 survey, it became apparent that more than one in 200 users of MDMA have sought emergency treatment due to an overdose. This year, the number is closer to one in 90. This could indicate an increase in strength of MDMA, or new users are less knowledgeable and aware of the drug that they are ingesting.

The Dangers of GHB.

GHB – also called liquid ecstasy – has cause nearly a quarter of all takers to pass out according to the study. Out of the respondents in the study, 25 percent of women had reported that they have passed out after taking the drug.

England and Scotland have the Highest Global Cocaine Usage.

England and Scotland us the highest amount of cocaine on each occasion of use. English participants responded that they take 0.7g, while in Scotland, the figure is almost double at 1.2g. New data from the Office for National Statistics has revealed that cocaine deaths in England and Wales have reached their highest number since records began.

Increase in Cannabis Use

DS 2018 found that in the last year there had been a doubling in the percentage of respondents reporting cannabis concentrates as the most common form of the drug used and an increase in edible forms of cannabis. 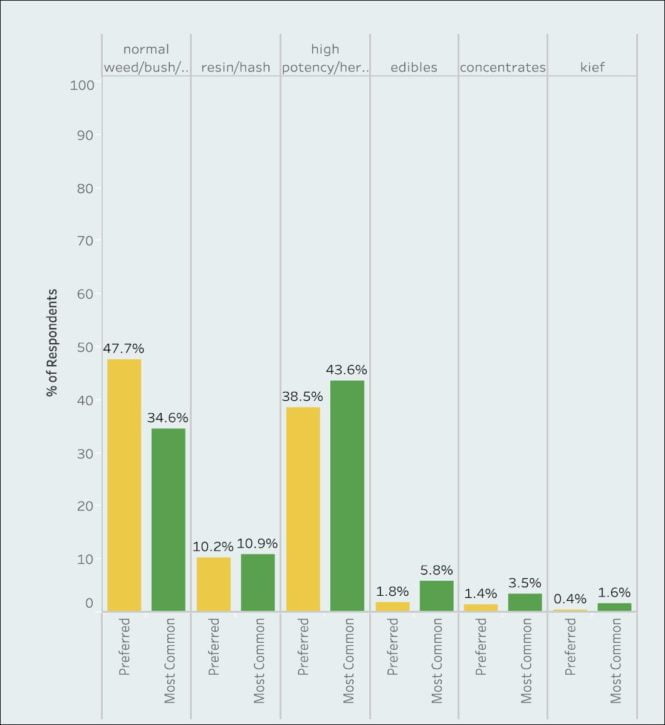 If you or a loved one you know may be suffering from a drug addiction, don’t hesitate to get in touch. Here at Ocean Recovery, we offer a fully drug rehab bespoke service, which will best suit your needs. We cater for all type of drug addiction including heroin, cannabis, prescription drugs, methadone and cocaine.

When you decide to join our treatment programme you will go through an initial physical and psychological assessment, as this will help us identify the best treatment programme for you.  We will be able to guide you and aim to achieve the best recovery outcome, despite severity of your addiction.

Are you having trouble stopping with alcohol and drugs – whether that be cocaine, cannabis or heroin, and you want to quit before it is too late? Call Ocean Recovery Centre for more information on Rehab Services, or alternatively – visit our homepage for more information.