How Alcohol Affects the Brain

In this post we dissect how alcohol consumption affects the human brain. Alcohol is deemed a ‘depressant’ as opposed as a ‘stimulant’, and scientists classify drugs in this way according to their reaction on the brain. Alcohol is a depressant because it slows the brain down by increasing the activity of two important neurotransmitters. 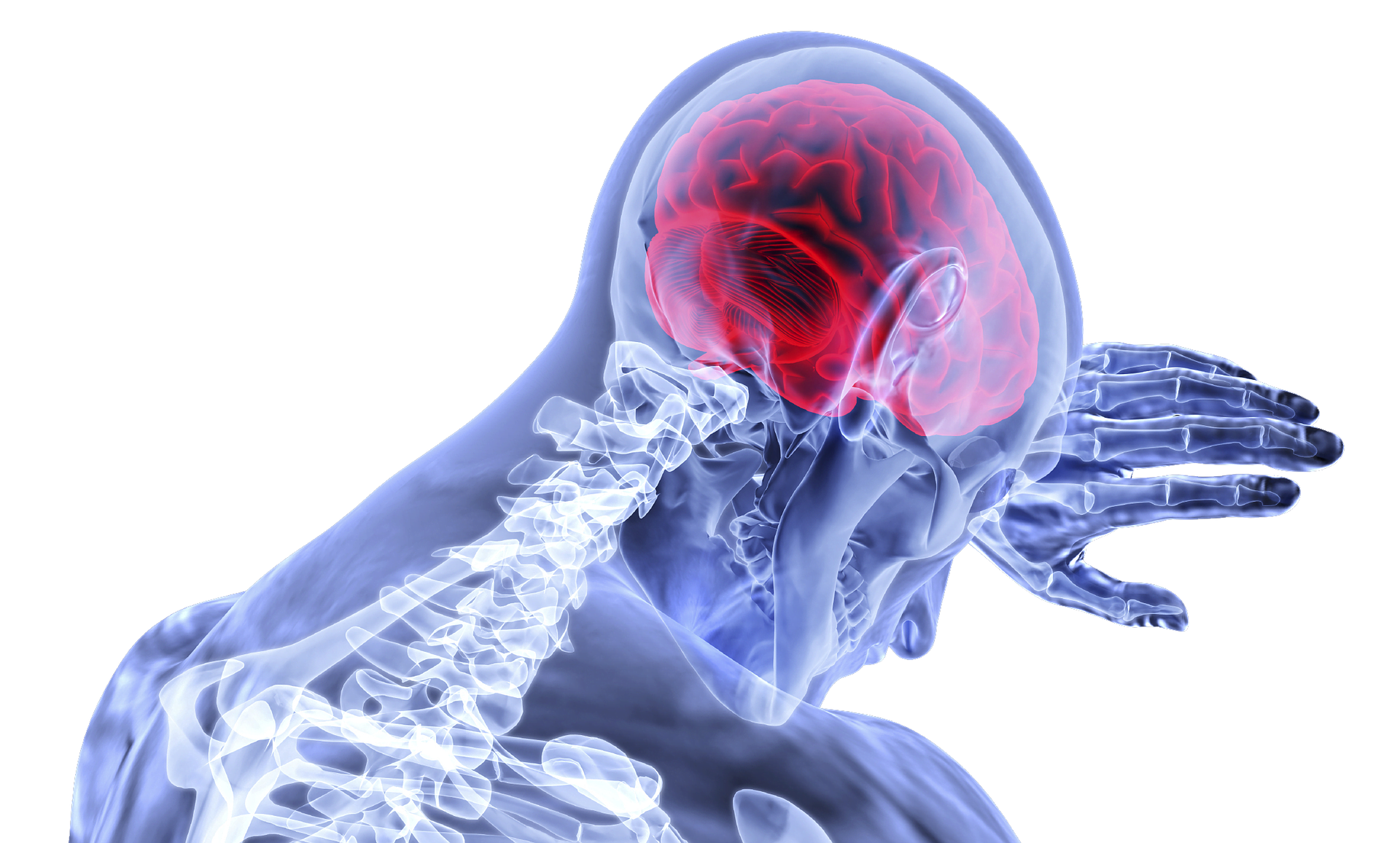 How scientists determine the Effects of Alcohol on the Brain

Scientists test how certain substances (including alcohol) affect the brain by lacing a particular substance with radio-active but harmless glucose. Glucose is the brain’s preferred source of fuel.

Since the most active regions of the brain will consume the most amount of this radioactive glucose, a PET scan reveals the areas of the brain that are activated and/or shut down when the substance is consumed.

When this test is carried out using alcohol, the results of this test reveals a decrease in activity in the prefrontal and temporal cortex regions of the brain. The prefrontal cortex is responsible for decision-making and in preventing aggressive behaviour.

The temporal cortex contains the hippocampus, part of the brain allowing us to form new memories.

This test also reveals that alcohol slows down the brain’s cerebellum – the part of the brain that coordinates the body’s motor activity. This explains why people cannot walk in a straight line when drunk.

It is still not clear why alcohol affects these specific areas of the brain in this manner. This is because alcohol affects up to 7000 receptors in the brain and so scientists struggle to make solid conclusions on this data.

Therefore the greater the level of GABA activity, the slower the speed in which nerves are able to travel across the brain. Scientists first discovered GABA’s role when feeding mice with tablets containing benzodiazepines such as Valium.

The increased GABA activity caused by benzodiazepine consumption lead to sedation. Scientist then observed ‘cross-tolerance’ to alcohol in mice who built up a tolerance to benzodiazepines.

Scientist hypothesised that alcohol affects the same regions of the brain as does benzodiazepines. Subsequent studies demonstrated this hypothesis to be true. However, unlike benzodiazepines, alcohol only stimulates the delta receptors region of GABA neurotransmitters.

The majority of the brain’s GABA receptors are located in the prefrontal cortex, hippocampus and cerebellum, the areas showing the most changes when fed with radio-active glucose.

Taking alcohol with benzodiazepines compounds this effect on GABA neurotransmitters. This combination is deadly and can lead to breathing problems, coma and death.

This simultaneous decrease in glutamate and increase in GABA results in the well-known ‘slurred’ speech phenomena after a person has consumed a lot of alcohol.

Alcohol also increases the activity of dopamine in the brain. Dopamine is known as the ‘feel good’ hormone.

Regular alcohol use has immediate effects which increases the risk of many dangerous health conditions. This could be a sign of binge drinking and include the following:

Drinking more than 2 standard drinks a day can seriously affect your health over your lifetime. Over time, excessive alcohol use can lead to the development of chronic diseases and other serious problems. These include:

We hope you enjoyed this blog post on how alcohol affects the human brain. At Ocean Recovery we offer a four-week alcohol rehab programme.