Here at Ocean Recovery Centre we provide a Subutex detox for anyone suffering from heroin or methadone addiction. We offer a variety of different opiate detoxes, and have found that a Subutex-assisted detox has the highest success rates when detoxing from opiates such as methadone and heroin.

Subutex is a trade name for a drug known as buprenorphine HCI and is presented in tablet form. However, you do not swallow a Subutex tablet. Instead, you must allow the tablet to dissolve under your tongue. Subutex tablets are available in either 2 mg or 8 mg captules.

Subutex is known as a semi-synthetic opioid and was specifically designed by chemists to relieve opiate withdrawal symptoms. Whilst Subutex does itself have abuse potential, these risks are low compared with opiates such as heroin and methadone because Subutex does not have the same psychoactive properties.

When Subutex is ingested, it travels to the brain where it binds to opioid receptors. Here, it will cause the user to experience feelings of pleasure and mild euphoria. However, the extent of these positive feelings is much weaker than the positive feelings experienced when heroin is consumed.

What is a Subutex detox?

A Subutex detox aims to allow you to cease using heroin or other fully synthetic opiates without suffering from acute withdrawal symptoms. Before your detox begins, you will undergo a full physical and psychiatric assessment. You will then begin your Subutex detox. A Subutex detox is run over three basic stages.

The first stage of a Subutex detox is known as the induction stage. You will be given enough Subutex to prevent the development of an opiate withdrawal from a full opiate agonist. This stage requires around 24 hours to complete. You will receive constant medical attention through this period.

Is there potential for Subutex abuse?

The answer to this question is yes. However, the potential for Subutex addiction is significantly less when compared to the potential for developing an addiction to a full opioid agonist such as heroin or methadone. Subutex produces ‘agonist’ effects only up to a dose of 32 mgs. Once 32 mgs of Subutex have been consumed, users cannot get ‘higher’ merely by consuming greater quantities.

Unfortunately, it is possible to overdose on Subutex. This is particularly the case when administered intravenously. It is also dangerous to consume Subutex when other drugs such as alcohol are also consumed. 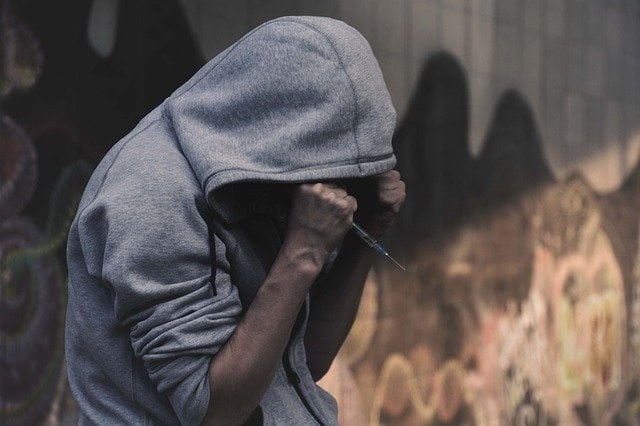 It’s important to remember that Subutex is a controlled drug in the United Kingdom. Although the abuse potential is low, some people can develop an addiction. By far the safest way to consume Subutex is from the safety of a residential rehab clinic. Here, you will be under clinically supervised conditions. You will not be given access to Subutex accept when given to you by a health care professional. This professional will watch to ensure you consume Subutex as directed to do so. Undergoing a Subutex-assisted detox under these conditions entirely eliminates any potential concerns you may have.

What are the potential side effects of a Subutex detox?

When you undergo a Subutex detox at a residential rehab clinic, the potential side effects are minimal. Some may be unable to take Subutex because they experience an allergic reaction. However, this scenario is relatively rare. Other serious side effects may include slow breathing, nausea and feeling faint. If these side effects occur, you will likely receive treatment for these symptoms using other drugs.

Some of the less serious side effects that may arise include headaches, stomach pains, constipation, nausea, back pain and sweating.

Suboxone is a concoction of Subutex (buprenorphine) and Naloxone. Naloxone is a short acting drug that strips opiates from the opiate receptors located in the brain. Both Suboxone and Subutex are used to assist a client in overcoming opiate addiction. This includes addiction to opiates such as heroin, methadone and OxyContin.

Subutex is a key tool in Opioid Replacement Therapy’s (ORT) arsenal. For many years, treatment clinics utilised Methadone for this very same purpose. The key disadvantage of Methadone in this regard is that Methadone is itself a full synthetic opiate. In fact, Methadone’s abuse potential is even greater than heroin’s abuse potential. This has meant that where Methadone is utilised for ORT purposes, heroin addicts merely become addicted to Methadone instead of heroin. In some instances, clients have developed an addiction to Methadone and heroin simultaneously. This means Methadone’s use as an ORT medication has arguably done more harm than good for clients involved.

Ocean Recovery Centre is proud to offer Subutex-assisted detox programmes in the North West of England. For more information, contact us today on 01253 847 553. Alternatively, request a brochure through this website’s contact form.  We also offer Naltrexone implants for those of you who are also willing to undergo a Subutex-assisted detox.