The Threat of Home Made Heroin

Home News News The Threat of Home Made Heroin 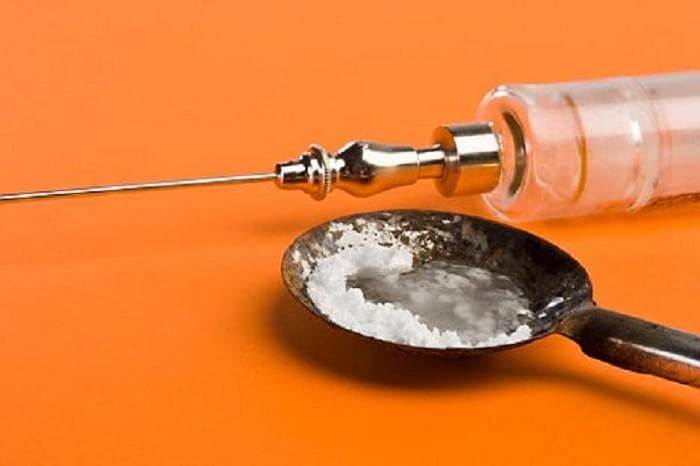 Scientists warn of the threat posed by developments in heroin production. The notion of ‘home made’ heroin would have been laughable only a few short years ago.

Following the development of genetically altered yeast at the University of California in Berkeley, home made heroin could hit our streets in less than five years time. The GM yeast is designed to mimic the DNA of poppies. Scientific developments would render the traditional poppy farm almost obsolete. ‘Heroin factories’ could pop up across the United Kingdom in much the same way as ‘cannabis farms’ have in the past.

Q) How long does heroin stay in your system?

A) Heroin can be found in your hair follicles up to 90 days after you first injected it.

The GM yeast was developed by scientists in order to produce morphine for medicinal purposes. Scientist expect the technology to fall into criminal hands sooner rather than later. Local production dramatically cuts the cost of distributing illegal drugs and would flood our streets with cheap but powerful heroin.

Since more than 16 million people Worldwide are hooked on heroin, this technology falling into the wrong hands could have devastating consequences for people living in many different countries. In the UK home-grown heroin would likely put considerable strain on the NHS who would be left to pick up the pieces from one of the most dangerous drugs in the world.