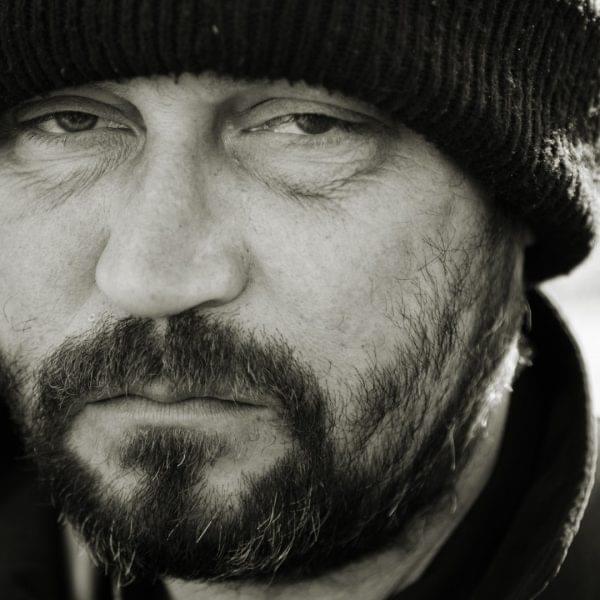 A new study commissioned by Cancer Research and conducted by the University of Sheffield warns alcohol-related cancers could kill up to 135,000 people between now and 2035 if action is not taken to encourage people to reduce their drinking.

The report says this might cost the NHS around £2Bn in treatment costs.

Such a policy is currently in the pipeline in Scotland, although enforcement of the policy is being held up due to ongoing legal proceedings between the Scottish Government and the Scotch Whiskey Association.

A spokesperson for Cancer Research said: ‘A 50p minimum price per units of alcohol could reduce deaths linked to alcohol by around 7,200, including around 670 cancer deaths. It would also reduce healthcare costs by £1.3bn.’

The report names cancer of the liver, bowel and the oesophagus as those most likely to develop as a result of alcohol consumption.

The report also points to an earlier study that revealed a massive 90% of people are entirely unaware of the link between alcohol and cancer.

At the beginning of 2016, the UK Government revised it’s guidelines relating to alcohol as a direct result of research linking alcohol consumption to cancer.

For instance, the recommended number of units for men was lowered from 18 units a week down to 14 units a week. The recommendation relating to women remained unaffected.

The Government also revised advice so no amount of alcohol consumption can be considered safe, even if you drink within the recommended number of weekly units.

A spokesperson for Alcohol Health Alliance said: ‘It is clear from the report that MUP [minimum unit pricing] will save lives, including those lost to cancer, and ease the burden on our health service. Importantly, MUP will do this while leaving moderate drinkers and prices in pubs and bars unaffected.’

‘In addition, we need mandatory health information on the labels of all alcoholic products, informing the public of the link between alcohol and cancer, and the new low-risk drinking guidelines.

‘The public have the right to know about how their drinking impacts their health, so that they are empowered to make informed choices.’

World Cancer Research Fund claims around 21,000 deaths linked to alcohol-induced cancer could have been saved if alcohol was banned.

The Scotch Whiskey Association has appealed a ruling passed down by Scotland’s Court of Sessions that gave the green light to minimum alcohol unit pricing. The UK Supreme Court will hear the appeal in 2017.

The UK Home Office has said it will wait until the appeal has been heard before it considers whether or not to implement minimum unit pricing on a national basis.

How to Prevent Relapse

Although avoiding any form of relapse is a positive goal to aim for, unfortunately, for some, it can be an unrealistic objective. …

Dealing with a family member with an addiction issue

Addiction rates currently remain at their highest, where 1 in 11 people misuse drugs and alcohol, meaning that there’s a…