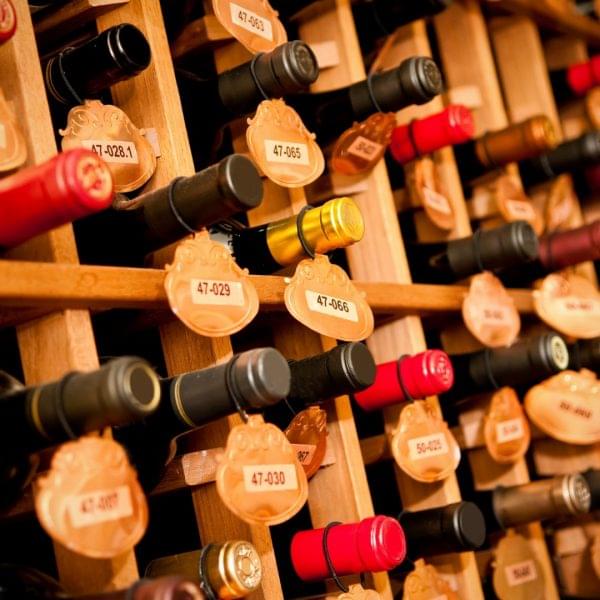 The Scottish Government’s aim of enforcing minimum alcohol unit pricing took a fresh setback today. This is because the Scotch Whiskey Association (SWA) has lodged an appeal to the UK Supreme Court seeking to challenge the policy on groups it breaches EU trade laws.

The Scottish Government has for many years now attempted to enforce the policy, which will force retailers to set a minimum unit price of 50p. However, the alcohol industry has managed to prevent the policy from becoming law by replying on the courts.

Scottish MSPs initially voted in favour of the policy back in 2012.

In December 2015, the European Court of Justice held that although the policy may be a breach of EU law, it’s ultimately up to individual EU Members to decide via their own national courts.

In October 2016, The Court of Session in Scotland ruled against the SWA and in favour of the Scottish Government.

The SWA has thus lodged the current appeal in response to the Court of Session’s ruling, arguing ‘minimum pricing is incompatible with EU law’. The SWA specifically believes the policy is in breach of trade laws.

The SWA believes the Scottish Government should instead increase the tax on alcohol rather than introduce minimum alcohol unit pricing.

Scotland’s Health Minister, Shona Robison, said the SWA’s decision to appeal is ‘deeply disappointing.’ She believes the policy will save many Scottish lives. Scotland currently experiences the highest level of alcohol-related fatalities in Western Europe.

She continued: ‘I think the SWA may want to consider that minimum unit pricing was passed with the overwhelming support of the parliament, has been tested in Europe, and has now been approved twice in the Scottish courts.

‘We remain committed to ongoing dialogue with the alcohol industry. Should the SWA drop their appeal, and accept that the time has now come to implement this measure that will save lives, they could expect very strong support from across Scotland.

‘We remain determined to implement this policy as soon as possible, and we’re confident that, like the Court of Session, the Supreme Court will find the policy to be lawful.’

When implemented, the policy will push up the price of cheap alcohol that’s often bought by Scotland’s ‘problem drinkers.’

Spirits such as vodka, gin and whiskey will see the sharpest price increase due to the number of alcohol units these drinks contain.

For instance, the cheapest 70cl bottle of whiskey would cost £14. It’s thus not difficult to understand why the SWA has applied for this appeal.

SWA’s chief executive, Julie Hesketh-Laird said: ‘This is not a decision we have taken lightly. However given our strong view that minimum pricing is incompatible with EU law and likely to be ineffective, we now hope that our appeal can be heard quickly in the UK Supreme Court.

‘Having studied the ruling, we believe the Scottish court has not properly reviewed the legislation’s compatibility with EU law as required by the European Court’s judgment.’

Earlier this week, First Minister Nicola Sturgeon urged the SWA to abandon its right to appeal and instead let this ‘life-saving’ policy to finally pass into Scottish law.

A prominent Scottish alcohol campaigner, Erin Carlin, said; ‘They know that they will not win this case in London. Everyone knows that. Meanwhile, 22 people die every week because of alcohol’

If you are affected by alcoholism, you may require alcohol addiction treatment. Contact Ocean Recovery Centre today on 01253 847 553.

Making Cannabis Legal Would Lead To An Explosion In ...

According to recent research, alcohol consumption in the UK has surged during the Covid-19 crisis, with one study finding that…

How Smoking And Drug Use Could Increase Risks From C...

Whilst it has always been understood that being older or having underlying medical conditions could cause complications with Covid-19, simply…