When someone mentions the word drugs, what do you immediately think of? Coffee, tea or alcohol? However, when someone mentions illicit drugs, perhaps the thoughts that run through many people’s mind are very different – and not necessarily negative.

Some people have the impression that those who use drugs are glamorous like the celebrities who talk about their addiction at length in the articles contained in glossy magazines.

Other people might conjure up pictures of drug addicts injecting drugs into their veins whilst living alone in a cold and dirty squat.

For many young people, the taking of illicit drugs is part of a normal weekend, associated with dancing all night in a trendy club. Such users are often referred to as recreational drug users.

Whether considered glamorous or not, the figures show that the use of illicit drugs in the UK is a very real problem which affects large numbers of people in the 16 to 59 age range.

Cannabis is the most commonly tried drug followed by cocaine and ecstasy.

According to Drug Wise, cannabis is the most commonly used drug in the UK. During the last year, 6.5% of adults admitted to having used it. This equates to over 2m people.

The next most frequently taken illicit drug amongst adults aged 16 to 59 is powder cocaine. With just over 1 in 50 people using it, that adds up to 725,000 adults. Powder cocaine is the third most popular drug for people aged between sixteen and twenty-four. Ecstasy and cannabis seem to be less popular.

Ecstasy usage has remained static for well over a decade now with just under half a million people using it.

The use of other illicit drugs such as LSD, Mephedrone, Ketamine and Steroids has also fallen from previous years. One theory is that there are fewer young adults aged 16 to 24 in the population. This is the age group most likely to consume these drugs.

Overall, 3.3% of the people surveyed classed their drug use as “frequent” – that’s roughly one million, one hundred thousand people in the UK. 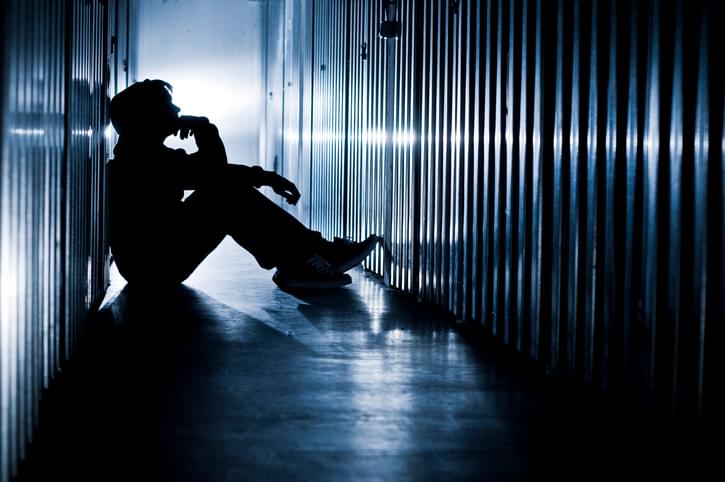 According to the Office for National Statistics, the number of deaths caused by drug poisoning has increased year on year since records began in 1993. This is very worrying.

Over this time, the popularity of cannabis appears to have been consistent across the UK. Cannabis can be taken in several forms either mixed with food such as cakes, brewed into a tea, or rolled with tobacco and smoked.

The effects can make people talkative, relaxed, and happy. It can also heighten awareness of the senses.

There are many risks associated with cannabis use. It can impair your ability to drive. If you have asthma, it can make the condition worse. Cannabis is harmful to the lungs as the tobacco it’s commonly smoked with contains cancer-causing chemicals.

If cannabis use begins in adolescence, then there is an increased risk of developing a psychotic illness. People who already have schizophrenia and use cannabis can make their symptoms worse.

Cannabis may also affect fertility and cause harm to an unborn baby’s brain development. There is also further risk of a baby being born small or premature.

Powder cocaine, the second most popular illicit drug, can be prepared to make a solution for injecting or divided into lines and snorted up the nose. It is not suitable for smoking. The drug acts quickly, and it’s usage is quickly rising as social cocaine use is becoming normalised. Even smaller amounts make users feel very mentally alert, talkative, energetic, and euphoric. Some experience a hypersensitivity to being touched and to the levels of sound and light in their immediate environment. Some users find they are overconfident on it and so may take careless risks.

Other users report feelings of restlessness, irritability, anxiety, panic and paranoia. Powder cocaine temporarily reduces the need for sleep and for food and it’s popular with young people who want to go to a club and dance all night.

There are many risks associated with using powder cocaine. The repeated snorting of cocaine can cause problems in the nose and throat area. It can also lead to a lost sense of smell, nose bleeds and problems with swallowing.

If injecting, there is a risk of overdosing, damage to veins and arteries, or infection. If left untreated, an infected site can become gangrenous leading to amputation of the damaged limb. There is a further risk of contracting a blood-borne virus if needles are being shared.

The third most popular illicit drug is ecstasy, most commonly taken as a tablet. Ecstasy tablets can also contain other illegal drugs such as ketamine. Ecstasy is a powerful stimulant and users often display dilated pupils and a tightening of the jaw. Mood changes may also be noticed due to a prolonged comedown.

The risks associated with ecstasy use include dehydration and overheating or, conversely, water intoxication due to excessive fluid intake. Blood pressure and heart rate also increases leading to feelings of anxiety.

If you or anyone close to you is using illicit drugs on a regular basis, you may well become addicted without meaning to if you’re encouraged to use it. Even if drugs are only being used occasionally, there is still a risk to your health. Until someone has tried a drug, there is no way of knowing how their body will react. In some cases, the risks are fatal.

For more information please contact us on 01253 847 553 or email us, info@oceanrecoverycentre.com.