Big Pharma Under Fire For The Opioid Crisis

Home News Big Pharma Under Fire For The Opioid Crisis 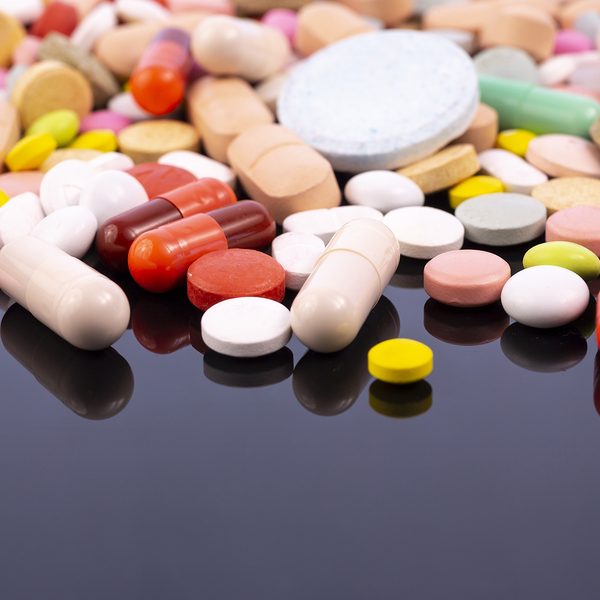 As the opioid crisis continues to grow in America, it is gratifying to many that the multibillion dollar companies who manufacture and distribute the drugs are beginning to face the consequences of their actions.

In August of this year, an Oklahoma judge ruled against Johnson & Johnson, a company which manufactures prescription opioids and also supplies opiate ingredients to other major pharmaceutical businesses. The ruling decided that the company was, in fact, responsible for contributing to the current crisis. Johnson & Johnson was fined $572 million, and Purdue Pharma, another major manufacturer, began offering to settle thousands of other lawsuits to the tune of billions of dollars in response.

It appears that, after years of these companies claiming no responsibility for the crisis, opioid manufacturers and distributors are finally being forced to make amends and changes to protect the public in the future.

What Has Big Pharma Done Wrong?

One major argument that pharmaceutical companies have had against these lawsuits is that they just make and distribute the pills, and that it is up to the individual to ensure that they don’t get addicted. Another argument is that the majority of the drug deaths occurring in America right now are from street drugs such as heroin or crack cocaine with the crack cocaine epidemic also leaking across the Atlantic as studies show UK crack cocaine use is on the rise too. However, these legal cases have found compelling evidence that Big Pharma was not just aware of what was happening, but was actively complicit in it.

Opioid manufacturers are coming under fire for an aggressive and misleading marketing strategy going back to the mid-1990s, which both exaggerated the benefits of the drugs and downplayed the dangers. Not only did this mislead the general public, the lawsuits claim, but it also misled doctors into believing that the drugs were safe, which led them to  over-prescribing them to patients and putting them at risk of becoming addicted.

Opioid distributors are also facing criticism, having continued to supply the drugs when it was clear that they were going to those that were abusing them. One of the most damning statistics showed that in some states there were more prescribed bottles of painkillers than there were people. Whilst it is not down to the distributors to stop doctors prescribing the drugs, it is a legal requirement for distributors to closely monitor their supply chains to ensure that their products are being used responsibly.

What Is The Scale Of The Problem?

The reason these lawsuits have gained such traction is because of the immense scale of the epidemic. Almost 400,000 people have died of opioid overdoses across the US in just 20 years and these numbers continue to grow alarmingly. Whilst most of the people currently dying of opioid addictions are overdosing on things like heroin and fentanyl, it is undeniable that swathes of people became hooked due to irresponsible prescribing of opioids, and only moved onto street drugs as a result of not being able to obtain as much of the drug on prescription as they needed to satisfy their cravings.

Companies like Johnson & Johnson have been proven to have misled the public about the effects of their drugs, and the risk of addiction, and made certain that their products were persistently in the public eye thanks to over-zealous marketing campaigns. The street drug problem that we see today is a direct result of this, and has created huge profits for the manufacturers.

How Will The Lawsuits Help?

One of the things that is most frustrating for the American public is that the payouts that have been secured so far, as vast as they may be, still do not touch upon the cost of the opioid crisis as it stands. Fixing the problems that have been brought about by the crisis will cost billions of dollars for each state, and the money so far taken from companies like Johnson & Johnson, Purdue and Teva Pharmaceuticals can only cover a fraction of this.

Most aggravating to the states battling the crisis, the money paid out so far is just a tiny fraction of the profits made by these companies from selling the drugs.

On top of these concerns, there are fears that the money will not be spent in the way that it should be – helping the communities who are struggling to access addiction treatment resources and medications.

In the 1990’s a massive settlement was reached with tobacco companies, which forced the restrictions on the sale and marketing of tobacco and made the companies pay tens of billions towards dealing with the fallout from tobacco smoking. However, although these settlements were honoured and the money went to the plaintiffs as required, a lot of the money went towards things that had nothing to do with the tobacco crisis.

For this reason, many fear that although the success of these cases should lead to new restrictions on the production and marketing of opioids, it may not do much to help the people that are already suffering and dying from these addictions.

In order to beat the crisis, there is a strong need for programmes which offer addicts access to methadone and buprenorphine. Health departments across the US require more access to reversal drugs like naloxone, and money needs to be spent on equipping hospitals and clinics with trained doctors and therapists who can work with addicts. As the opioid crisis rages on, it is hoped that more and more pharmaceutical companies will be called up on their behaviour and forced to place some of their profits back into solving the problem that they are directly to blame for.

If you are suffering from an addiction and need help and support, Ocean Recovery Centre offers a dedicated residential service that will allow you to get the help that you need. You will be given any medication that you require to safely detox, and offered a range of therapy options as well as wellness activities to help you to cope with your withdrawal.

We provide dedicated aftercare for up to one year as well, so that once you have left the centre you are still able to get support as and when you need it.

Lockdown, a subsequent measure of the coronavirus global pandemic has had many impacts. A new normal has had to emerge…

Unfortunately, the experience is not always so wonderful. For almost all students, university is their first taste of living without…

For many individuals going to work is a normal and enjoyable part of their everyday life.   However, for a…