Britain’s Obsession With Cocaine is Fuelling A Cocaine Addiction Epidemic

Year on year, cocaine consumption rates are growing globally. Yet, concerningly, Britain now ranks as the most populated nation in Europe for cocaine abuse and first-time addiction diagnoses.

Cocaine has been abused for years, down to its powerful stimulating effects. Throughout the decades it’s been glamorised, associated with the sex, drugs and rock ‘n’ roll era. Yet, as accessibility in the UK has increased, as demand for pure addictive substances has soared, the normalisation of cocaine consumption has also occurred. Those who would usually disassociate themselves with drug abuse are now downplaying the dangers of cocaine consumption.

Available commonly through illegal dealers, more and more individuals, across generations are dangerously selecting cocaine as their drug of choice. The concerning factor is that cocaine is a highly addictive drug. Commonly, the stimulating effects of cocaine will only last 20-30 minutes. This will depend on the purity rating of the substance. However, in order to achieve similar desired effects, developing a cocaine addiction is very likely through excessive consumption.

Here is where the obsession has started, developed and will continue to grow without intervention and clarity on its dangers. Estimated by a National Crime Agency, overseas importation of cocaine has increased by threefold in the UK over the last decade. Without action, accessibility and in turn illegal consumption will continue to rise on our local streets. 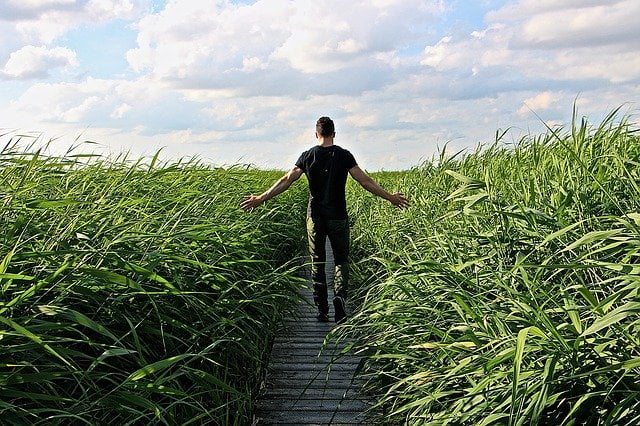 The dangers of consuming cocaine

Cocaine consumption is very dangerous. Down to normalisation, many users unfortunately do not understand the common dangers linked to drug consumption and purchasing.

Firstly, it’s important to note that drug purchasing is illegal. The root of the chain is fuelled by violence, crime and gang-related activities. It can be very dangerous to associate yourself with dealers, carrying threats to finances and imprisonment.

Secondly, as accessibility increases and further drugs enter the market, it can be difficult to spot-check all substances. In some unfortunate scenarios, spiked cocaine has entered the UK, leading to fatalities. In order to expand cocaine quantities, hazardous chemicals will intentionally be added to the white powder, ready for purchase. Consumed, this can lead to an overdose or unbearable side effects.

Finally, ongoing cocaine abuse can lead to an addiction. As we’ve seen, addiction rates are soaring, down to the normalisation of cocaine consumption. As the UK becomes obsessed with cocaine, over further illegal substances, there’s risk that addiction rates will continue to grow. An addiction can impact anyone. No matter their age, health, career prospects, wealth or geographical area, an addiction to cocaine, if misused can occur. With this in mind, developing a cocaine addiction is a high-risk scenario, likely to happen if control over consumption isn’t maintained.

For many British citizens, the above is unfortunately their reality. Becoming involved in drug related crime, experiencing the negative impacts of drug abuse and also developing a cocaine addiction is now liable in the UK. If you’re living with the downfalls of the cocaine obsession, it’s important to consider the associated dangers.

As touched on above, cocaine consumption is now the norm. A large proportion of individuals will have tried cocaine, or currently consume it regularly. In fact, with cocaine use every weekend being so normalised, there are plans to introduce an advertising campaign to turn the middle class away from weekend cocaine use. However, for a group of individuals, the increased accessibility and plug of cocaine has resulted in a behavioural addiction.

It is important to note that the majority of the British public may experience substance abuse. Here is where standalone physical side effects are present. Yet, overtime, as cocaine is abused regularly, there is likelihood that an addiction can develop; carrying the above risks.

This behaviour, this demand, this reliance, and this compression, all from cocaine importation and promotion has increased addiction rates significantly in the UK. The demand for localised addiction treatment has increased, along with mental health recovery programmes.

However, down to those who deny the dangers of cocaine consumption, the drug will continue to advance addiction rates, placing pressure on health services, societies and Britain as a whole.

How to overcome a cocaine addiction

If you’re experiencing the negative impacts of cocaine, it is important that you consider rehabilitation. Feeling sucked into the excitement or demand for cocaine is now likely especially with cocaine use on the rise. It is understandable that the normalised brand has reduced its illegal label. However, without stopping now, there’s likelihood of experiencing the common dangers linked to cocaine abuse, along with adding to the UK’s addiction toll.

By overcoming all negative associations, you’ll improve your health, safety, relationships, career and life in general. You can achieve this by investing into addiction treatment, available through our facility here at Ocean Recovery Centre. With the demand for localised addiction treatment, we offer a range of services, in place to help those feeling obsessed with cocaine.

To tackle this personal obsession, you’ll need to complete physical and psychological withdrawal and mental health recovery. You’ll need to disconnect yourself from cocaine and the drug related lifestyle, for the better.

Unfortunately, current realities controlled by cocaine is experienced across the UK. Severe health risks, prison sentences and the damaging effects of addiction are taking over the nation. You can avoid this reality by considering your relationship with cocaine. To speak to a specialist, feel free to contact our team.