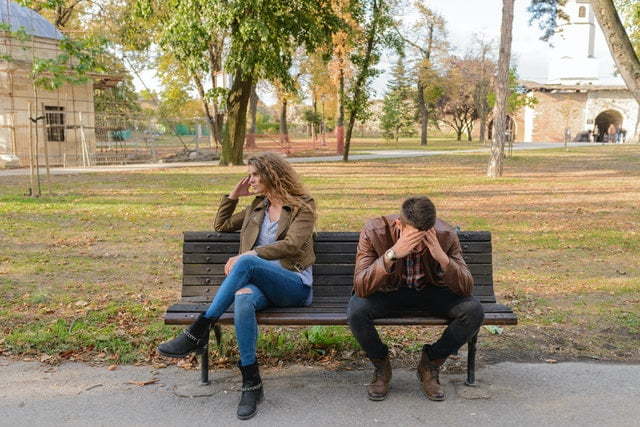 People suffering from co-dependency do have good intentions at the core of their issues. They don’t want to see their loved ones suffer and will give all of themselves. But because they love the focus of their co-dependency there is an issue of denial or avoidance in regard to the severity of their partner’s substance abuse. There is also usually boundary issues or a complete lack of boundaries.

Persons suffering from co-dependency commonly place the needs of others before their own, even when it is totally irrational to do so. And they commonly have previous experience of strict rules in their childhood and were restricted in how and when they could express themselves. They may also have a pattern of having previous partners or a parent that was an addict or other mental illnesses caused by having a dysfunctional family.

Below we list some of the codependency symptoms and common behaviours:

Is co-dependency and people-pleasing the same?

Co-dependency is very similar to ‘people-pleasing’ but there are a few key differences. Although people pleasers have an intense need to help others, co-dependent relationships tend to have one main focus and the need to a certain extent is reciprocated because the person they are connected to is an addict or ill in some way.

People pleaser also have to be liked or needed by most people they meet. Whereas with co-dependency they will often sacrifice all other relationships so all their time and effort can be focused on their partner. 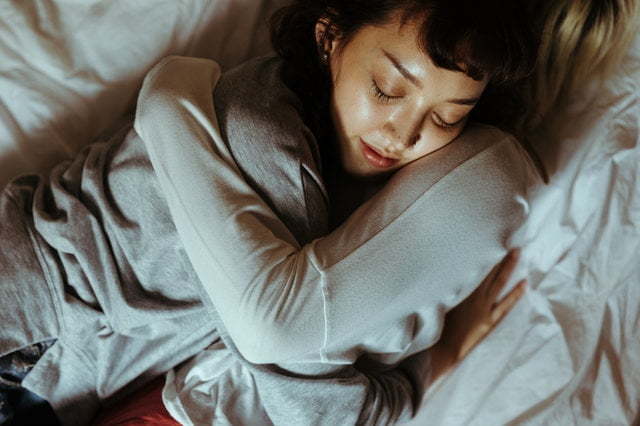 It is very daunting to admit there is a problem for any disorder or addiction. And co-dependency can be one of the hardest as you not only have to be honest with your own issues, you also have to admit the focus of your dependency also has a problem with substance abuse.

It is important to remember that you aren’t necessarily scared of change, just the unknowns that come with change and relinquishing the caregiver role to our professional team. But rest assured you will receive the best care in our state-of-the-art facilities.

Even if you are not the person in a co-dependency with the addiction your physical health is still important. Many people suffering from co-dependency have been neglecting themselves, often for a long period of time. So it is crucial to make sure you are in the best health as you will need physical and emotional energy to go the most out of your treatments and therapy.

If drug or alcohol addiction co-occurs with co-dependency, you must undergo the detox stage of rehab. In the absence of substance abuse, the client immediately begins therapy and counselling sessions. Therapy and counselling are designed to tackle the underlying emotional causes of co-dependency. You will learn how to set appropriate boundaries and healthy family and relationship dynamics. Therapy will tackle issues going back many years in the client’s life.

Therapy helps clients identify co-dependency behavioural patterns. Patients are then taught ways of dealing with situations without resorting to co-dependent behaviour. Patients will receive treatment for anxiety and depression where necessary.

Once rehab concludes a tailored aftercare and relapse prevention plan is drawn up. Patients are also encouraged to attend Co-dependents Anonymous sessions taking place in their local area once rehabilitation is complete.

Call Ocean Recovery today to find out more. Call on 01253 847 553. Alternatively, complete the enquiry form and a member of the team will respond shortly.

We maintain clinics across the United Kingdom.

A-Z Guide to Veterans and Addiction

In this post, we discuss the topic of addiction amongst veterans. You may be surprised to learn that veterans are…

In this article, we discuss the benefits of attending a private drug rehab clinic. This is the chief and for…