Symptoms of Alcoholism can show when an individual becomes physically dependent on alcohol. Alcoholism is characterised by a psychological as well as a physical addiction. When the individual ceases to drink alcohol for several hours, physical and psychological withdrawal symptoms will begin to appear.

These physical symptoms are potentially deadly, and individuals experiencing alcoholism must continue to ‘top-up’ their blood alcohol content in order to avoid suffering from withdrawal symptoms.

Some symptoms of alcoholism include the overall degeneration of the sufferer’s personal appearance. Those suffering from alcoholism are likely to either put on or lose lots of weight. Other outward symptoms include poor skin, sweating and teeth erosion.

Many of these symptoms are indirectly linked to alcoholism because those who suffer from alcoholism are less likely to tend to their personal hygiene and basic dietary needs. 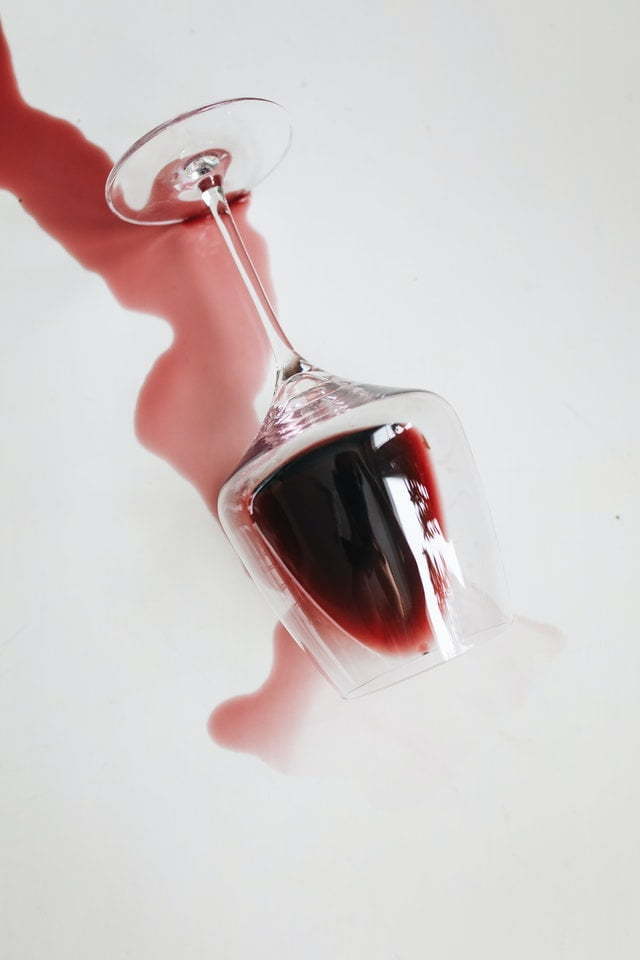 The vast majority of people choose to drink alcohol for social reasons. This means it is relatively rare for people to drink alcohol in isolation. In contrast, those who suffer from alcoholism will often favour drinking alone. This practice is often termed ‘drinking for effect’. This also allows individuals with alcoholism to conceal their drinking from loved ones.

Even if you suspect your loved one is suffering from alcoholism, it is often difficult to ascertain exactly how much alcohol they may be consuming on a daily basis for this very reason.

What amount of alcohol is considered ‘unsafe’?

Significant health risks arise when people choose to consume more than 2-3 units of alcohol per day. This equates to around one large glass of wine or a pint of weak beer.

The NHS recommends not to drink more than 14 units per week and to spread those units over 3 or more days and have a couple of days alcohol-free. But this level of drinking is not considered safe, just low-risk, because there is no safe level of alcohol consumption.

What are the exact symptoms of alcoholism?

If alcoholism is not treated, the symptoms of alcoholism will progressively worsen over time. This fact has led some to describe alcoholism as a ‘progressive’ disorder.

If your alcoholism is sufficiently advanced, you will likely suffer from physical withdrawal symptoms when you attempt to detox off alcohol. Some of these withdrawal symptoms are considered a medical emergency, and thousands of lives are lost each year when an alcohol detox is attempted without adequate medical support.

These physical withdrawal symptoms are typically treated by giving the client benzodiazepine-based medications. These drugs allow the neuro-system to gradually re-adjust to what is considered normality.

Below, we list many of the more common alcohol withdrawal symptoms:

When you undergo an alcohol detox, the aim will be to safely manage the above alcohol withdrawal symptoms. Again, this is primarily achieved through the use of medication.

What are the long-term physical symptoms of alcoholism?

Below, we list the organs that are most impacted by alcoholism:

Other health issues directly and indirectly linked to alcoholism include:

There is also evidence that regularly drinking at high-risk levels can worsen mental illnesses. 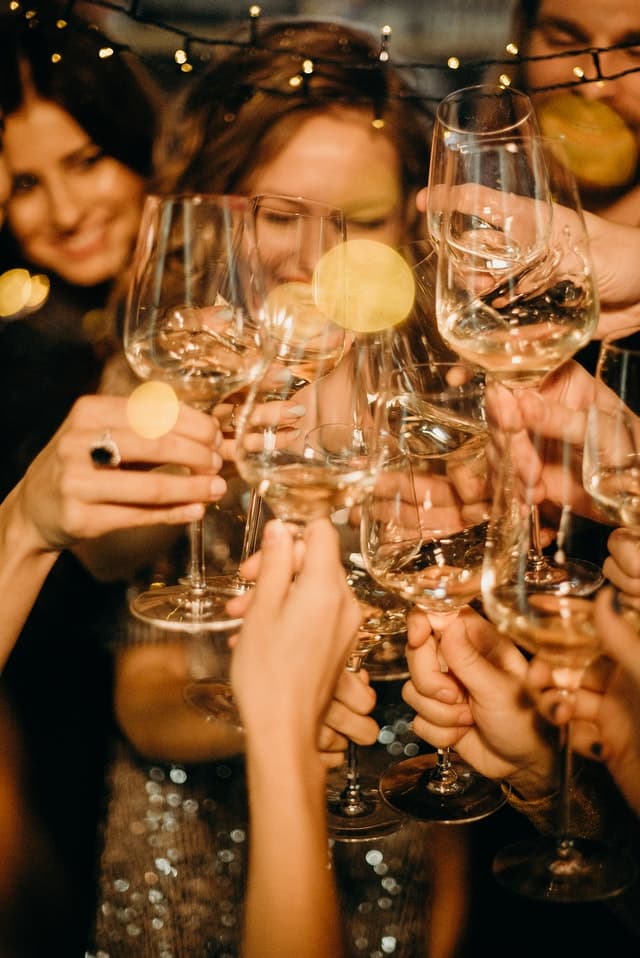 Binge drinking or ‘single session’ drinking is drinking above the recommended daily or even weekly limit in one night or one session. Binging drinking has become part of British culture and many people won’t drink all week and ‘save’ their drinks for the weekend.

But binge drinking also carries a number of risks, especially as excessive alcohol consumption lowers inhibitions. This opens the consumer up to accidents, injuries, misjudging situations or losing control.

What are the social consequences of alcoholism?

Any discussion of alcoholism’s symptoms would be incomplete if it failed to mention to strain alcoholism puts on the sufferer’s professional and loving relationships. When you are addicted to alcohol, you are likely to neglect your personal and professional responsibilities.

You may act violently towards your loved ones and you are also much more likely to suffer job loss. Children are particularly affected by trauma connected to a caregiver’s alcoholism. Many of these children go on to develop alcoholism themselves, often as a means of ‘drowning out’ traumatic memories linked to their parent’s alcoholism.

Alcoholism negatively impacts social relationships. If you suffer from alcoholism, you are highly likely to neglect your job, your children, and your spouse. Loved ones often suffer a significant amount of trauma due to a spouse or parent’s alcoholism. This trauma often affects these people for the rest of their lives.

Some of the more common social consequences of alcoholism include:

Getting help for alcohol addiction

If you or a loved one suffer from alcoholism and are showing the symptoms of alcoholism, contact Ocean Recovery Centre today on 01253 847 553. We offer private drug and alcohol rehab in the North West of England. We also offer structured aftercare and free intervention service.