Daily heavy drinking and binge drinking can have serious long-term consequences for your mental health and negatively affect your relationships with family, friends, and colleagues. Request a Callback

Home What We Treat Co-dependency Rehab Alcohol and Depression

Studies have shown that there are significant links between alcohol abuse and depression, and it is often difficult to separate one from the other.

People suffering from anxiety or depression will frequently self-medicate and turn to alcohol to deal with their problems and make themselves feel better, but alcoholics will often become depressed, anxious or morose when they drink alcohol.

Because it is so difficult to distinguish which condition came first and how they have influenced each other, it is essential to treat the alcohol abuse and depression simultaneously in order to make a full recovery and prevent a relapse.

Depression is a mental health disorder that is often misunderstood and there is a lot of stigmas attached to admitting that you suffer from depression.

But it is important to remember that depression is not a sign of weakness, it is a very real and complex illness that is caused by a combination of biological, social and psychosocial factors.

Because depression is a mental health condition, you do not necessarily have to have a concrete reason for being depressed and while it may be triggered by trauma, it can also be the result of genetics or an underlying medical condition. 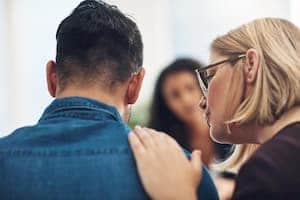 Depression can have many indicators, both psychological and physical, and a person’s symptoms will often depend on the type of depression and the severity of the condition.

Psychological signs can include a constant and persistent feeling of unhappiness, loss of interest in any physical activities or hobbies, lack of motivation, low self-esteem, feelings of inferiority, hopelessness, guilt, indecisiveness, and anxiety.

Studies in the UK have shown that one in five people will suffer from depression at some stage in their lives and common triggers can include unemployment, a debilitating injury or chronic illness, divorce, an unhappy marriage or relationship, or the death of a loved one.

But people who drink heavily on a regular basis may not experience any of these problems and yet still develop the symptoms of depression.

Statistics by a national institute show that people who suffer from mental health issues such as anxiety and depression are twice as likely to abuse alcohol, turning alcohol abuse and depression into a vicious cycle.

To understand alcoholism, and the relationship between alcohol and depression, one needs to understand how alcohol affects your body. Alcohol is a depressant that affects the balance of chemicals in your brain.

Regular heavy drinking and binge drinking lowers the serotonin levels in your brain that help regulate your moods, leading to feelings of depression, anxiety, and aggression.

This means that if you drink heavily on a regular basis, you will become more depressed and if you then try and combat those feelings with more alcohol, the two conditions will feed off each other, becoming a vicious cycle that will have a negative impact on your daily life and affect your relationships with friends, family and work colleagues.

When dealing with alcoholism and depression, it is important to acknowledge that alcoholism is a disease and alcoholics will feel compelled to drink even when they know that there will be negative consequences for their actions. Their uncontrollable desire to drink heavily and consume copious amounts of alcohol will override all other concerns in their lives.

Alcoholism is a serious issue and one of the first indicators that you have a problem is an increased tolerance to alcohol consumption, meaning that you will have to consume high levels of alcohol to achieve the desired feelings of relief, euphoria or confidence that most people would experience after only a couple of drinks.

Another symptom of alcoholism is not being able to stop once you start drinking, leading to excessive alcohol consumption and binge drinking. Because alcohol affects the body physically, alcoholics suffer from withdrawal symptoms when they don’t drink regularly.

These withdrawal symptoms include, nausea, shaking and sweating when your body craves a drink and the symptoms are often worse in the morning when you have been without alcohol for a prolonged period of time.

If you have an unhealthy relationship with alcohol and dread being without it or need to drink first thing in the morning to alleviate your withdrawal symptoms, then you need to seek medical advice immediately. 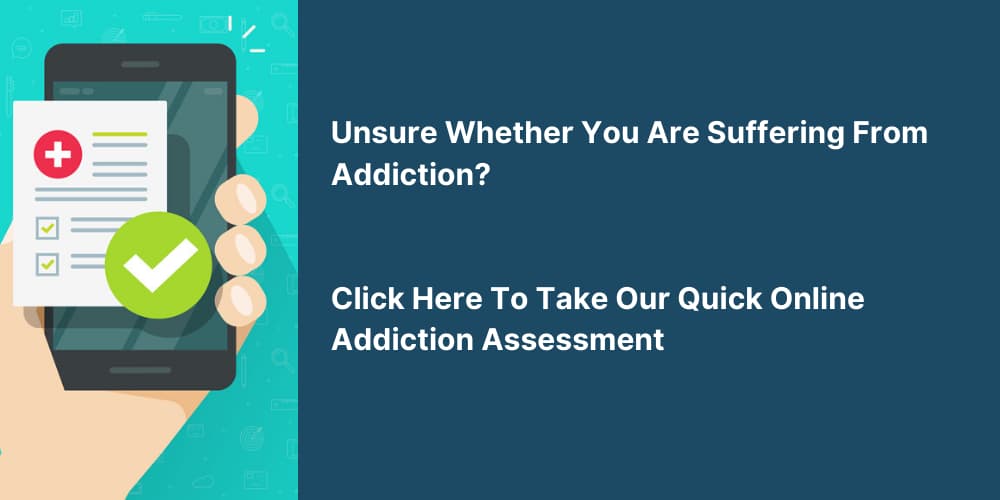 The Vicious Cycle of Alcohol and Depression

Many people suffer from feelings of depression and there are various ways of treating it, but alcohol is not one of them.

As depressive symptoms increase many people turn to alcohol to try and make themselves feel better but as their alcohol consumption increases, their serotonin levels drop and they begin to feel worse and then they drink more causing the alcohol and depression to feed off each other, becoming a vicious circle and making both conditions worse in the long run.

The first step on the road to recovery is to accept that you can’t relieve the symptoms of depression with alcohol and in fact, alcohol misuse and self-medication will increase your risk of depression and other related mental health issues.

Breaking The Cycle of Depression and Alcoholism

In some cases, it is easy to identify whether depression is leading to drinking or if heavy drinking is causing depression.

But regardless of what came first, it is important to stop the drinking and treat both conditions simultaneously, in order to get your life back on track.

If you suspect that your depression is caused by drinking, stopping drinking can make you feel better, but it is not always easy to break the cycle on your own and most people suffering from a dual diagnosis of alcoholism and depression need professional treatment.

Fortunately, with the correct treatment, support, and perseverance, you can get better. Get in touch today and we can help you overcome your alcohol abuse and depression through our rehabilitation centre.