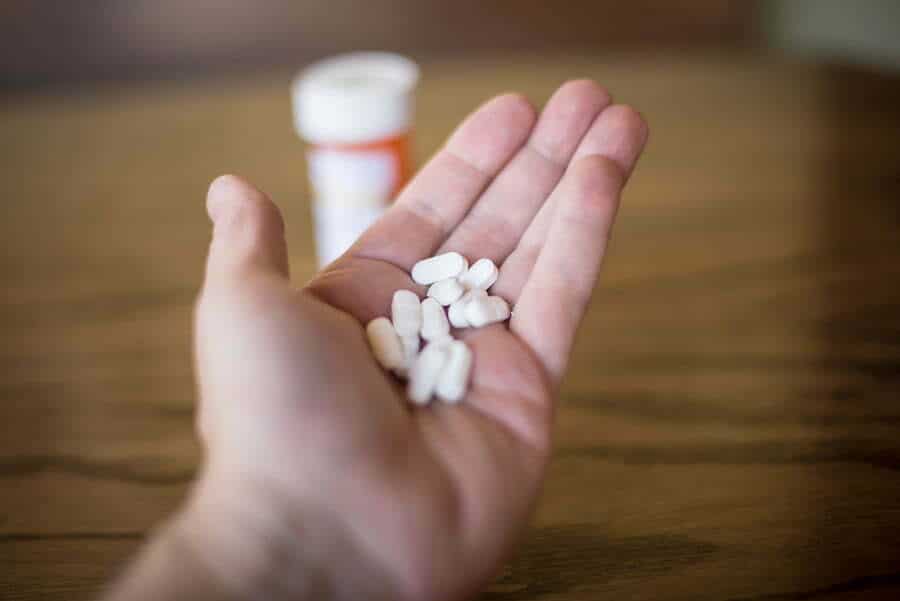 With the United States in the midst of a serious opioid crisis, that claimed 47,600 lives in 2017 alone, the UK needs to start looking at our own attitudes to prescribing these addictive drugs. For decades, GPs in the UK have been prescribing opiates such as tramadol, morphine and codeine routinely for patients suffering pain 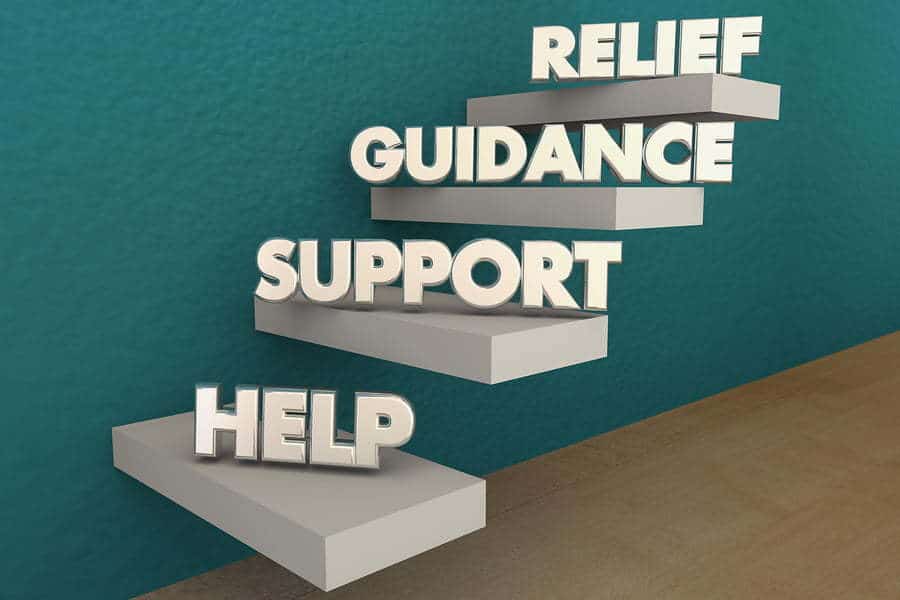 For the most part, admission to rehab is voluntary, aside from when it is court-ordered as part of community service or a post-custodial sentence. In the case of voluntary rehab admission, checking out is voluntary also. However, for those that have entered rehab, persevering for the entire stay is critical to ensure that you stay clean 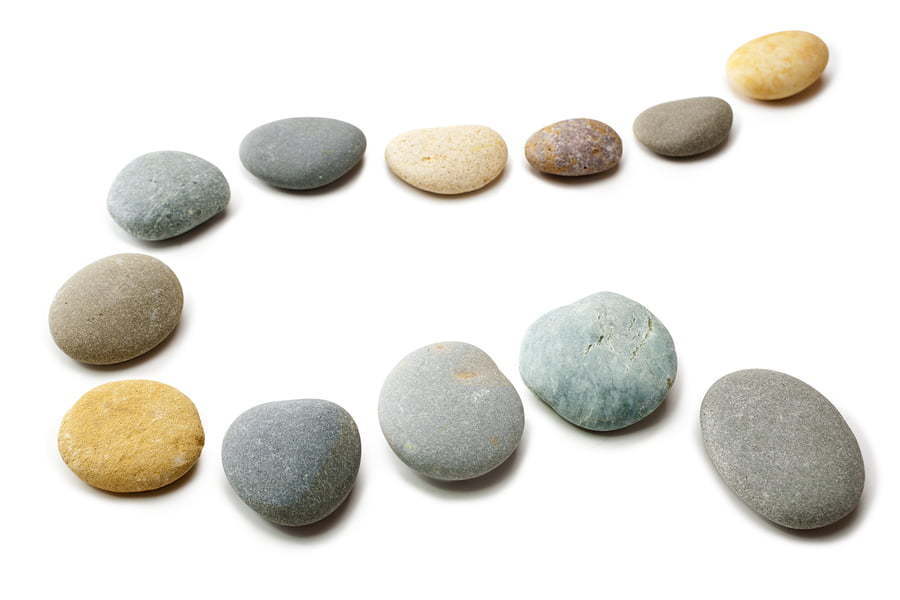 For people that are struggling with drug or alcohol addiction, the key to recovery is finding a sensible and maintainable treatment plan, that allows them to build a new life free from substances. Many different types of treatment are available for those struggling with addiction, but one of the oldest and most popular forms of 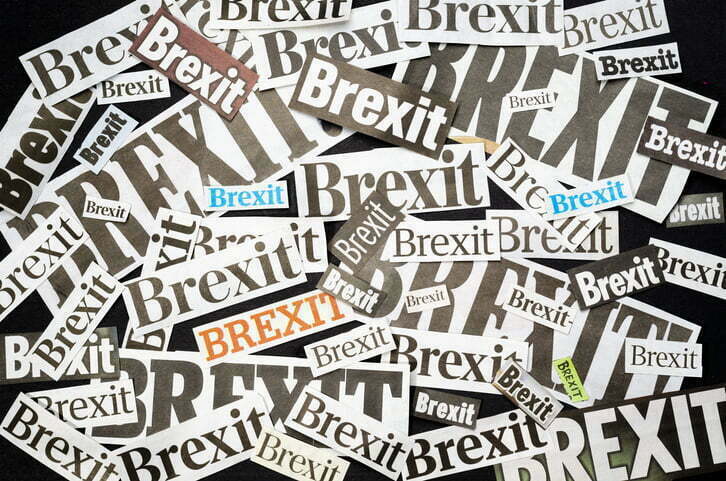 Will Britain’s Exit From The European Union Impact Addiction Treatments?

The subject of Brexit has been quite a talking point over the past few years since Britain decided to vote to exit the European Union. One topic that a lot of people have been worrying about is healthcare. Will we still have easy access to medications and life-saving drugs? Will there be a shortage of 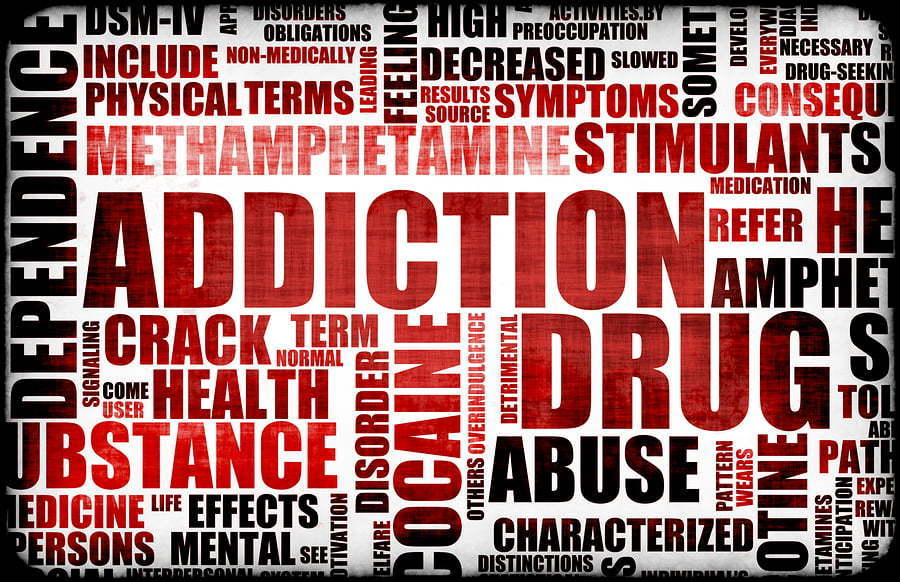 How You Can Help Your Loved Ones Through Their Drug Addiction

If you think that a friend or family member is suffering from a drug addiction, then it is natural that you will want to help them as much as you can. However, knowing how to go about it is far more difficult than you might think, as those in the grasp of addiction often don’t 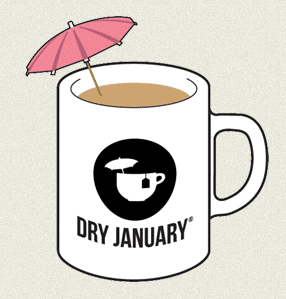 An initiative founded by the UK charity Alcohol Concern, Dry January offers British people the opportunity to give up alcohol for a month following the often alcohol-heavy festive period. Through the website, people are able to sign up and are offered tips and support, with the aim being to raise awareness of the harm that 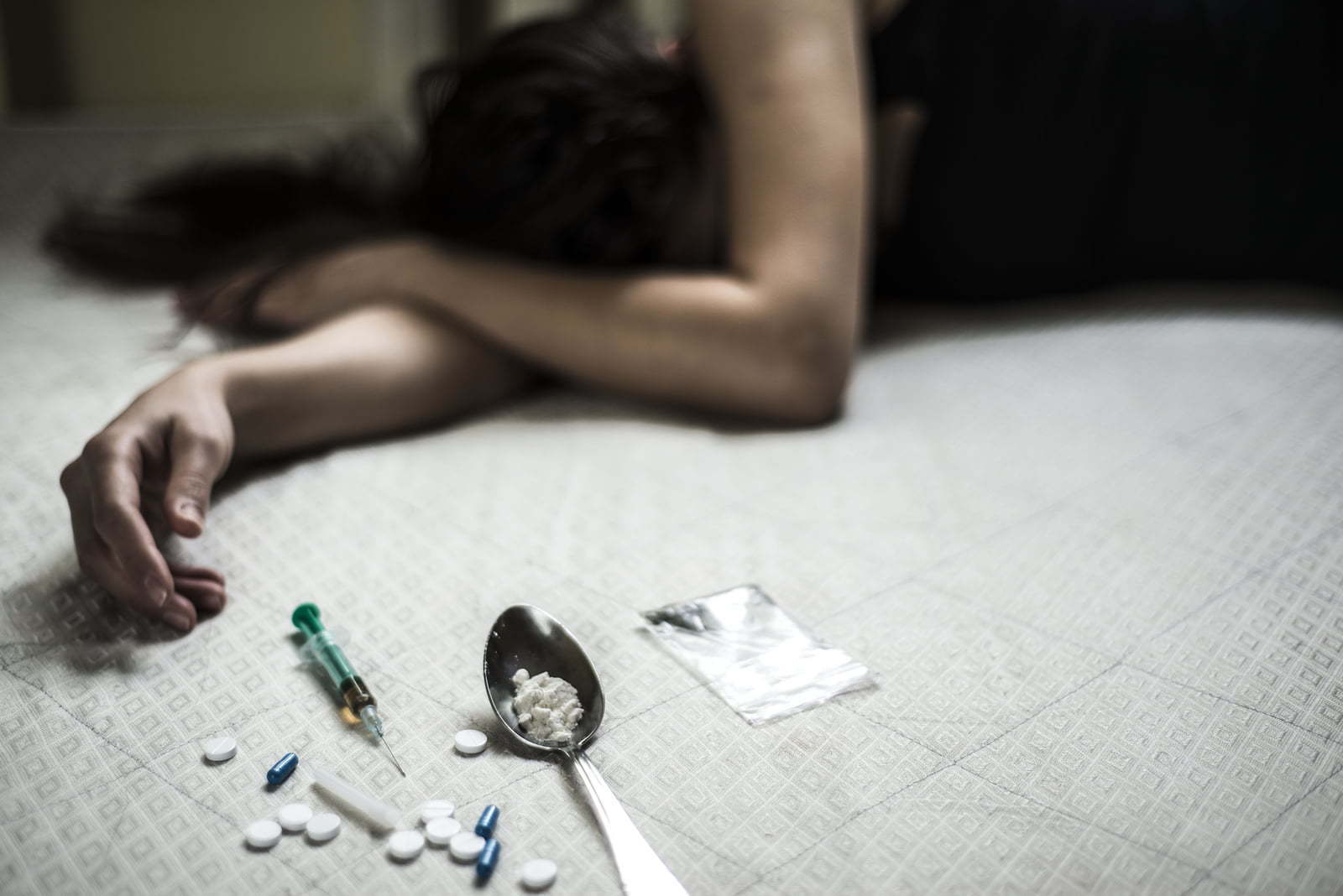 According to a report from the Office of National Statistics (ONS), drug deaths in the UK have increased year on year since 2013. In 2018, the ONS recorded 2,917 deaths from illicit drugs, a rise of 17%. 4,359 people died due to drug poisoning, a figure which includes deaths from controlled and non-controlled drugs, accidental 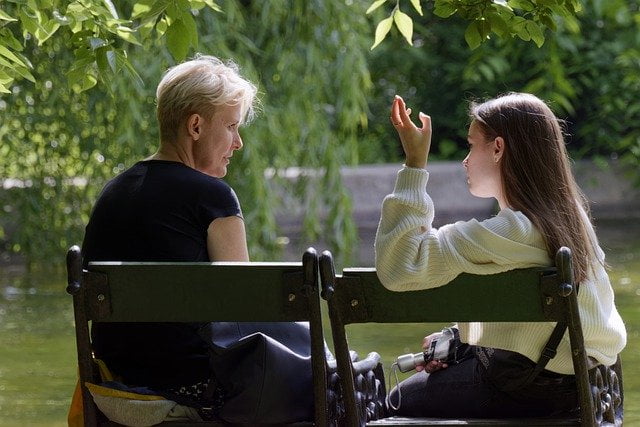 An alcoholic parent doesn’t just affect their children and partner, they can actually affect the entire family dynamic and cause ripples that affect loved ones even outside of the family home. For those that do have to cope with an alcoholic parent, whether they are an adult or a child, there are certain things that 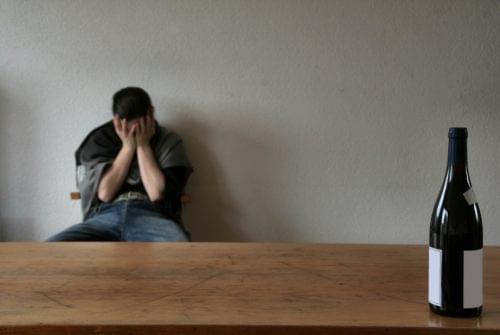 Relapse Isn’t The End Of Your Journey To Sobriety

Whilst many people think that relapse is a sign of having ‘failed’ at recovery, it is actually a very common event for those overcoming an addiction. Addicts who have been struggling with substance abuse issues for a long time will naturally find it difficult to make a permanent change like this, and it is important that 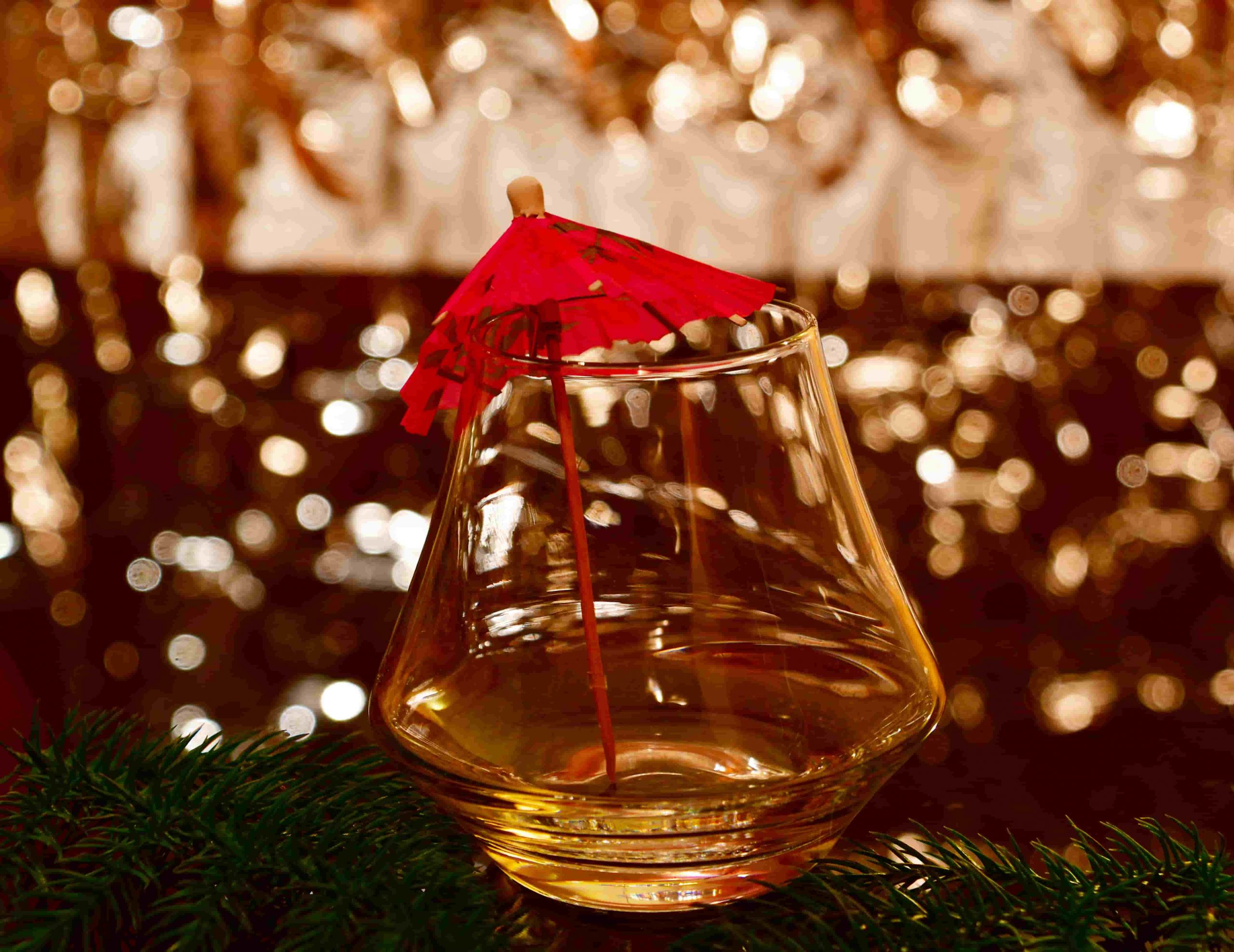 How The Festive Period Can Be A Difficult Time For Addicts

The holiday season is commonly described as an enjoyable time of the year. Celebrations and alcohol fuelled events are in full swing around Christmas Day and New Year. It’s a busy, overwhelming and emotional time of the year for everyone. Yet, as those celebrations occur, some individuals will feel out of place. Christmas for addicts